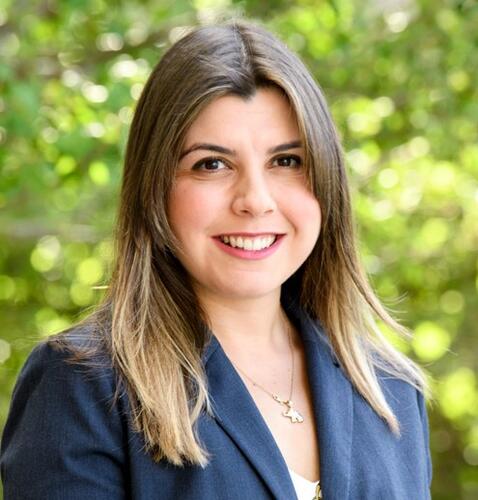 The Department of Sociology is delighted to announce the appointment of Yagmur Karakaya as Assistant Professor of Sociology starting July 2022. Since receiving her PhD from the University of Minnesota in 2020, Karakaya has taught at Hamilton College. Working inside the “Strong Program” tradition in cultural sociology, Karakaya’s appointment consolidates the faculty ranks at Yale’s Center for Cultural Sociology. She will also contribute to Department’s strengths in comparative and historical sociology and the modern Middle East.

Karakaya’s work deals with themes such as populism, political performance, collective memory, political emotions, popular culture and nostalgia. While centrally focused on contemporary Turkey, she has also published important work on the United States and Spain. Her work has appeared in Social Forces, Sociological Inquiry, Sociological Form and the American Journal of Cultural Sociology, and she is completing a book on Ottoman nostalgia in Turkey today.