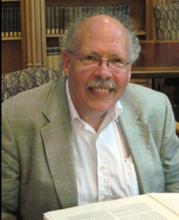 Scott A. Boorman (Ph.D. Harvard University, 1973) was a Junior Fellow, Society of Fellows, Harvard University, 1970-73 and Professor of Public Policy and Economics at the University of Pennsylvania, 1974-76. He is a mathematical sociologist interested in developing new mathematical phenomenology for complex social structures and processes, as well as a graduate of the Yale Law School and a member of the Bars of New York and Massachusetts. His research in recent years has been in models for evolutionary biosociology, blockmodel algorithms for the empirical description of social networks, and the theory of complex statutory evolution, and analysis of social processes that involve alternatives to rational choice. His publications include: The Protracted Game: A Wei-ch’i Interpretation of Maoist Revolutionary Strategy (1969); “Island Models for Takeover by a Social Trait Facing a Frequency-Dependent Selection Barrier in a Mendelian Population,” Proc. Nat. Acad. Sci. U.S.A., 1974, 71, 2103-2107; “A Combinatorial Optimization Model for Transmission of Job Information Through Contact Networks,” Bell Journal of Economics, 1975, 6, 216-49; The Genetics of Altruism (1980) (with Paul R. Levitt); “Blockmodeling Complex Statutes: Mapping Techniques Based on Combinatorial Optimization for Analyzing Economic Legislation and Its Stress Points Over Time,” Economics Letters, 1983, 13, 1-9 (with Paul R. Levitt); “Alternatives to Rational Choice: Anayltical Outline of Substantive Area. Part I,” Cowles Foundation for Research in Economics, Yale University, Cowles Foundation Preliminary Paper No. 001013 (October 13, 2000). 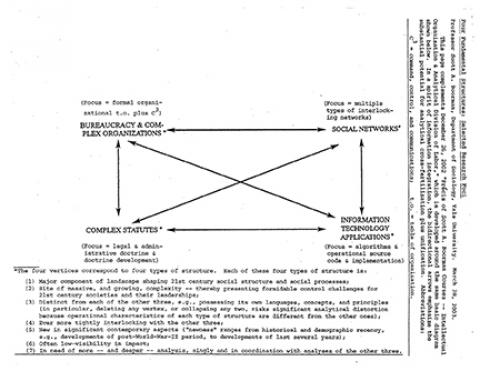 Book Review: The Emergence of Organizations and Markets

Fundamentals of Strategy: The Legacy of Henry Eccles

The Genetics of Altruism

The Protracted Game: A Wei-chʻi Interpretation of Maoist Revolutionary Strategy