“Strip Vision of the End,” performed by John Hall and Philip Schuyler 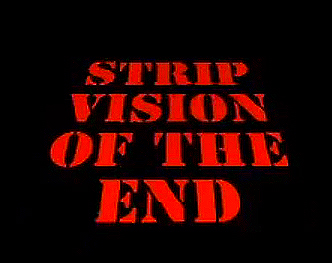 Sociology undergraduate major John R. Hall (Saybrook, ‘68) and African Studies major Philip D. Schuyler (Saybrook, ‘68) have posted on YouTube the much-awaited video of the performance drawn from their digital and textual collaborative composition, “Strip Vision of the End.” The performance took place at the University of Westminster conference, “The Apocalypse and its Discontents,” held in December 2010. Hall, a professor of sociology at the University of California – Davis, and Schuyler, a professor of ethnomusicology at the University of Washington in Seattle, hold to the view that new times require new prophecy, and although they are both committed scholars, in this video, they seek to move outside the boundaries of conventional scholarship to explore other bases for arriving at knowledge.